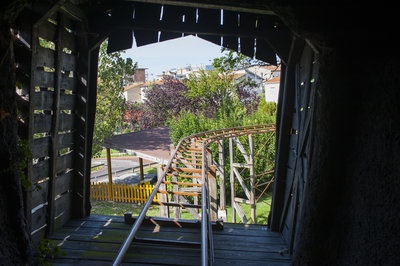 This year, 2016, will undoubtedly be remembered as the year of virtual reality. With the release of home virtual reality devices, such as the Oculus Rift and HTC Vive, many consumers are becoming more interested (and invested) in the potential applications. The home isn’t the only place that’s going to be invaded by virtual reality. Theme parks are also expected to begin using virtual reality in their roller coasters by the end of the year.