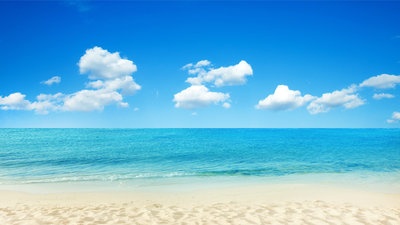 Santa Cruz has been struggling with its beach quality for decades. It’s often known as the beach with the highest number of pollutants in California, which are primarily due to the pigeons which nest under the infrastructure and piers. Pigeons tend to bring a host of bacteria and tend to congregate around areas with high populations, as they can scavenge from trash cans and discarded items. In an effort to improve the water quality around the beach, Santa Cruz has installed steel netting under the wharf.