"SuperTall" Skyscrapers Are Taking Over 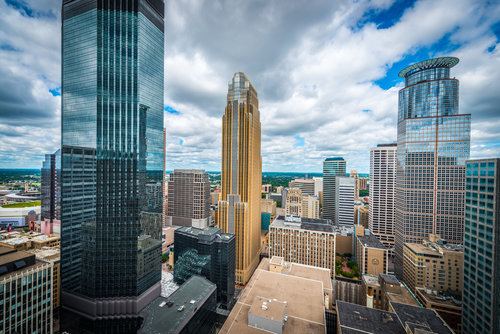 It isn’t just that skyscrapers in general are getting taller; a new trend of “supertall” skyscrapers has also taken hold in cities throughout the globe. Supertall skyscrapers don’t just lend dramatic flash to a city’s skyline, they also serve as boasting rights and attractions for the cities that can afford them. Examples of supertall buildings include: