ASTM F24: Creating the Safety Netting Standards Which Protect All of Us 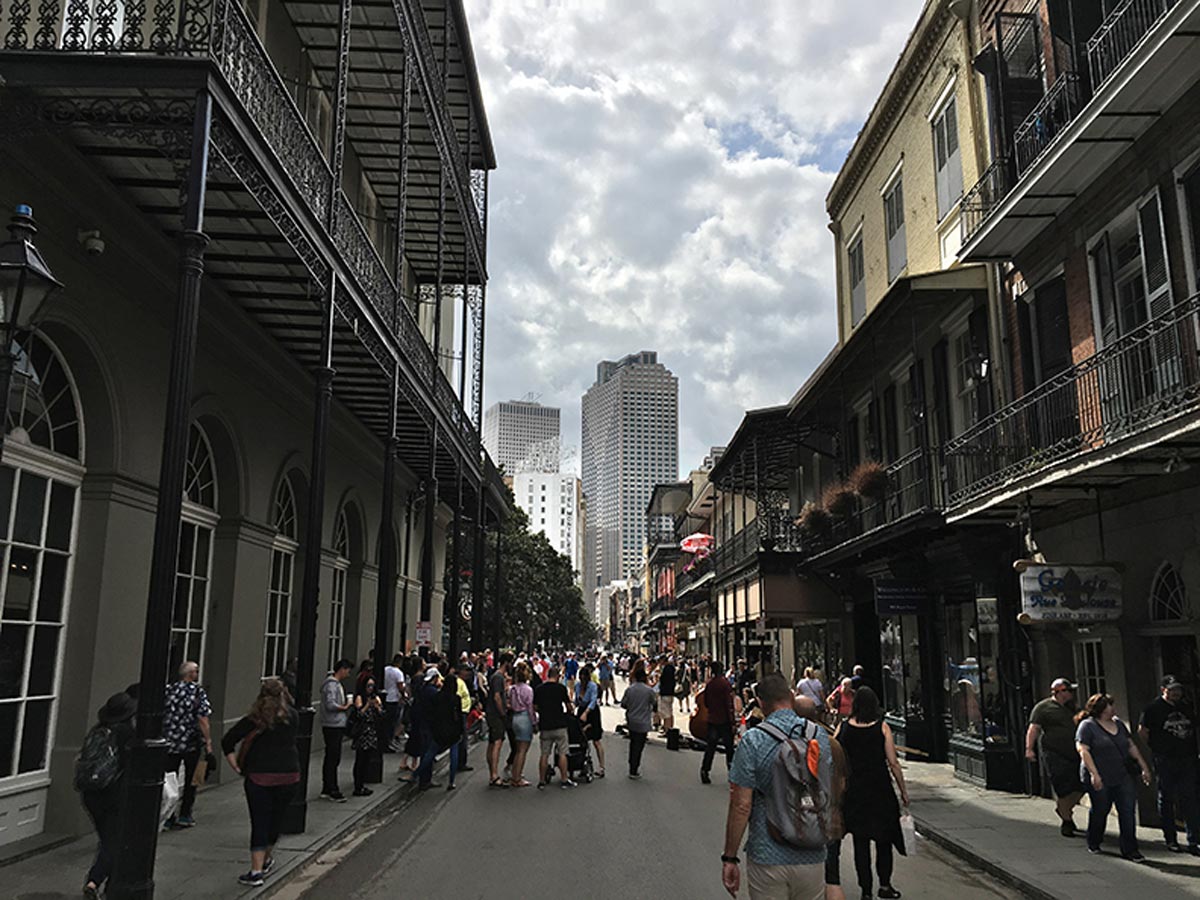 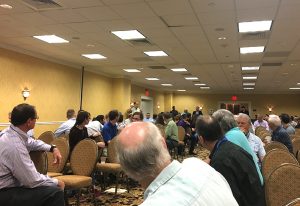 ASTM International creates the safety standards which guide manufacturers, industries and agencies in developing guidelines that protect everyone. Pucuda-Leading Edge continued its’ participation in the annual meeting in New Orleans, LA. While attending the convention was a standards development conference trip, we were able to enjoy some of the historical sites in NOLA.

This year’s 40th anniversary meeting of ASTM F24 (Amusement Rides and Devices) set a record with 1,006 members.  As a member for many decades, it’s great to see so many now engaging in developing new standards for the amusement industry worldwide.

As technology progresses, so does the need for new safety standards to be addressed and created. Things like G-forces that were most often associated only with roller coasters are now being raised as a concern for other venues, such as zip-lines and rides which exhibit high velocities. 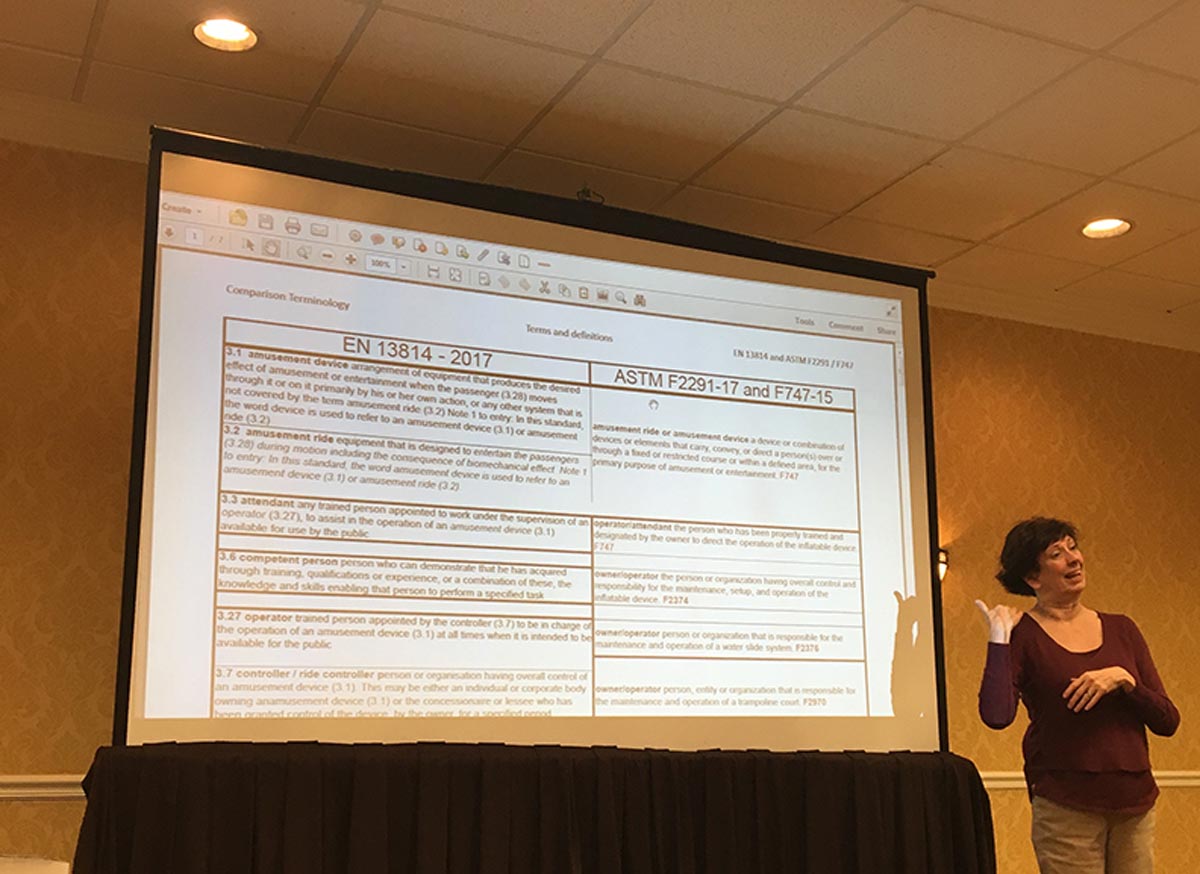 The ASTM F24 committee meetings had many informative presentations, some of which included engineering students that were tackling projects like assessing G-forces in new attractions. This contribution is extremely valuable as it not only provides much needed research but it also assures the perspective of the next generation of ride designers and the companies and industries which they represent.

Anyone interested in contributing to ASTM should visit their website https://www.astm.org/MEMBERSHIP/participatingapp.html and consider joining. It’s not just for the ride designers and the engineers on the technology side. ASTM is comprised of users like amusement parks, ride manufacturers and venue ownership. The meetings which are scheduled are of general interest and concern issues which are arising in the industry and marketplace.

As an industry leader in the manufacture and design of safety netting systems, climb netting and barrier netting, Pucuda-Leading Edge is committed to developing new products and systems for the next generation of amusement rides and.