The Epic Construction of One Vanderbilt Ave, New York City 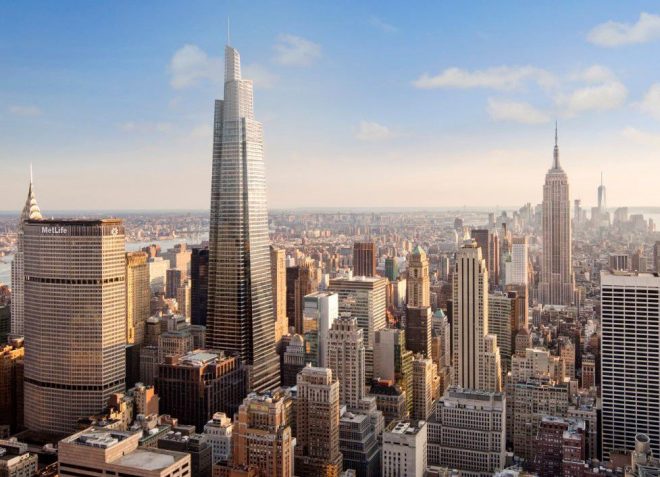 One Vanderbilt Ave, in New York City is nearing its completion. This new Leed Certified tower is rising beside historic Grand Central Station in Midtown Manhattan. The project started in 2015 with the demolition of a group of older early 20th century era buildings that occupied the block bounded by Madison Avenue, Vanderbilt Avenue, and 42nd and 43rd Streets. Watch this time lapse video showing the demolition of the buildings on the site of the future tower: 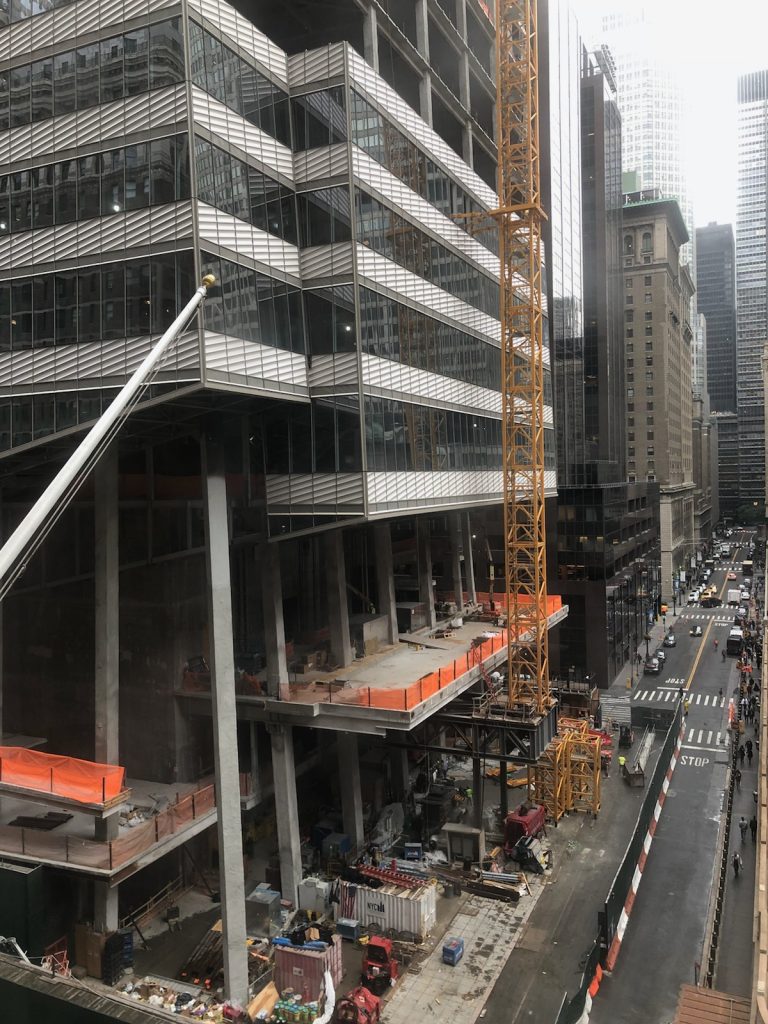 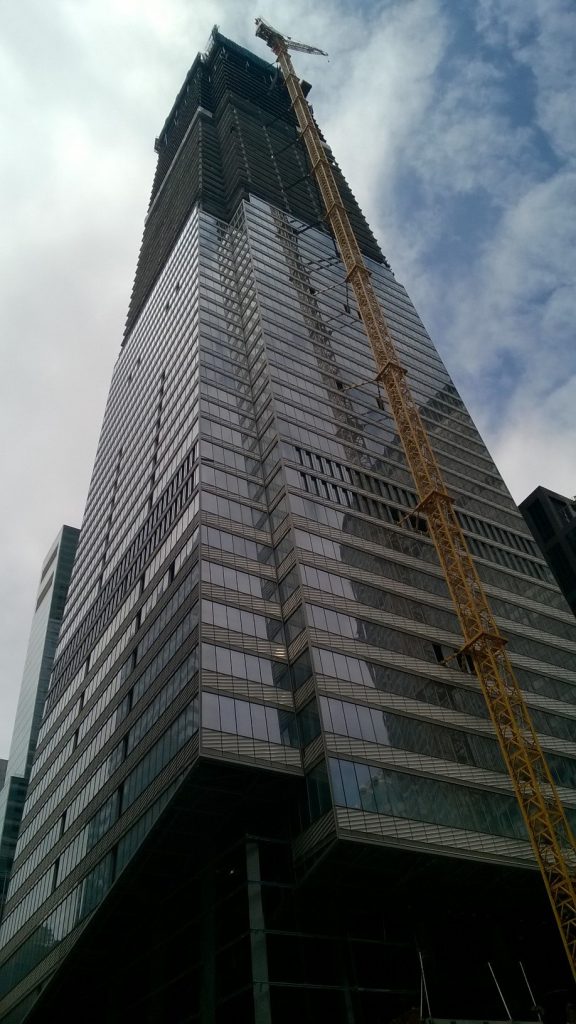 New York City has undergone a construction boom in the last 20 years, which has seen many new super tall buildings join the skyline. Starting with the construction of One World Trade Center, super tall structures have sprouted all over the city as new zoning regulations have allowed for larger buildings to be designed and constructed in neighborhoods that hadn’t changed for decades.

As a requirement to obtain the building permits to commence construction, the property owners had to purchase “air rights” from the owner of Grand Central Station and agree to MTA mandated improvements to access to the historic station and Lexington Avenue subway lines. 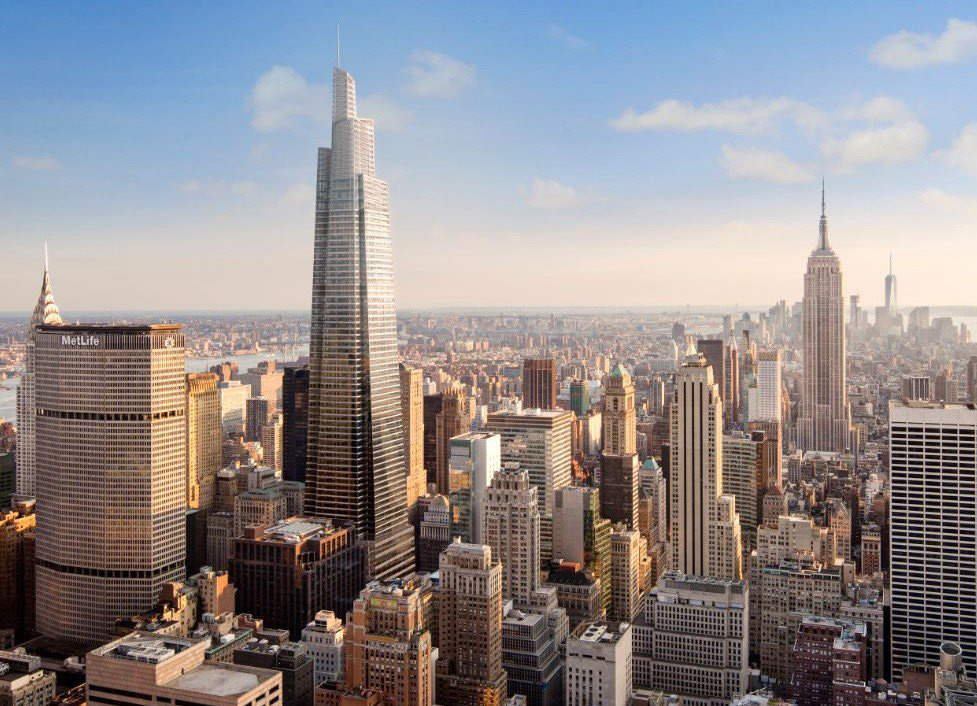 When One Vanderbilt Ave is completed, it will be the 4th tallest building in New York City, with a roof topping out at 1,301 feet, and spire that rises to 1,401 feet. Although taller than other New York City high-rise towers, it will have only 67 floors (due to floor heights of 14 to 24 feet). 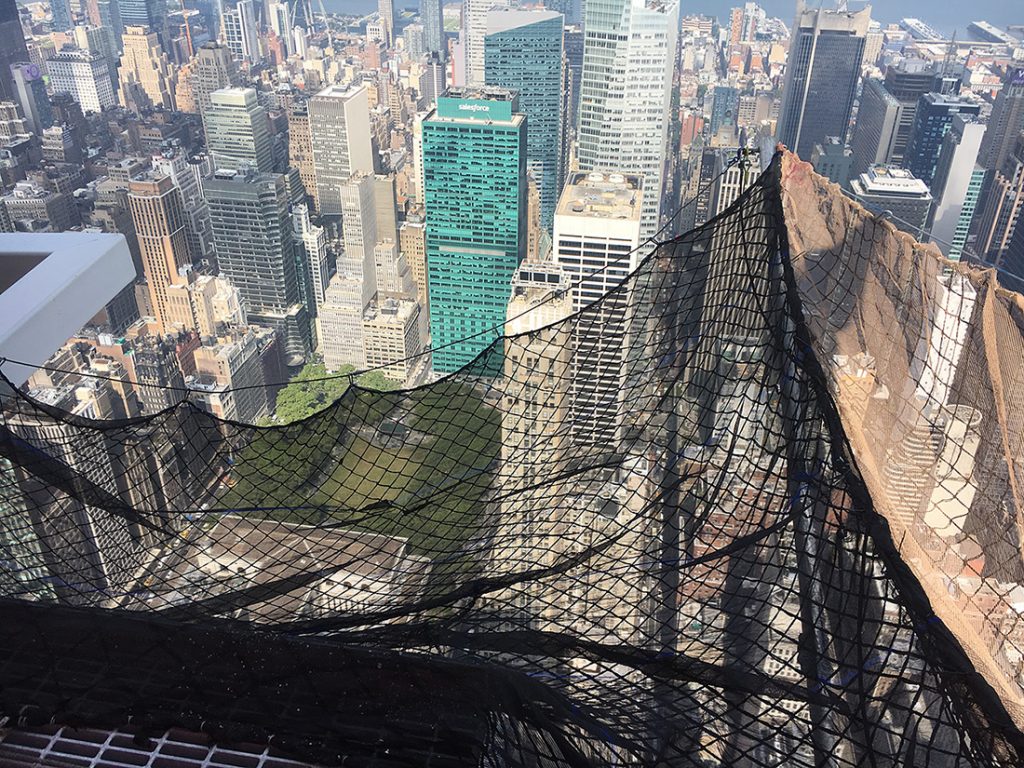 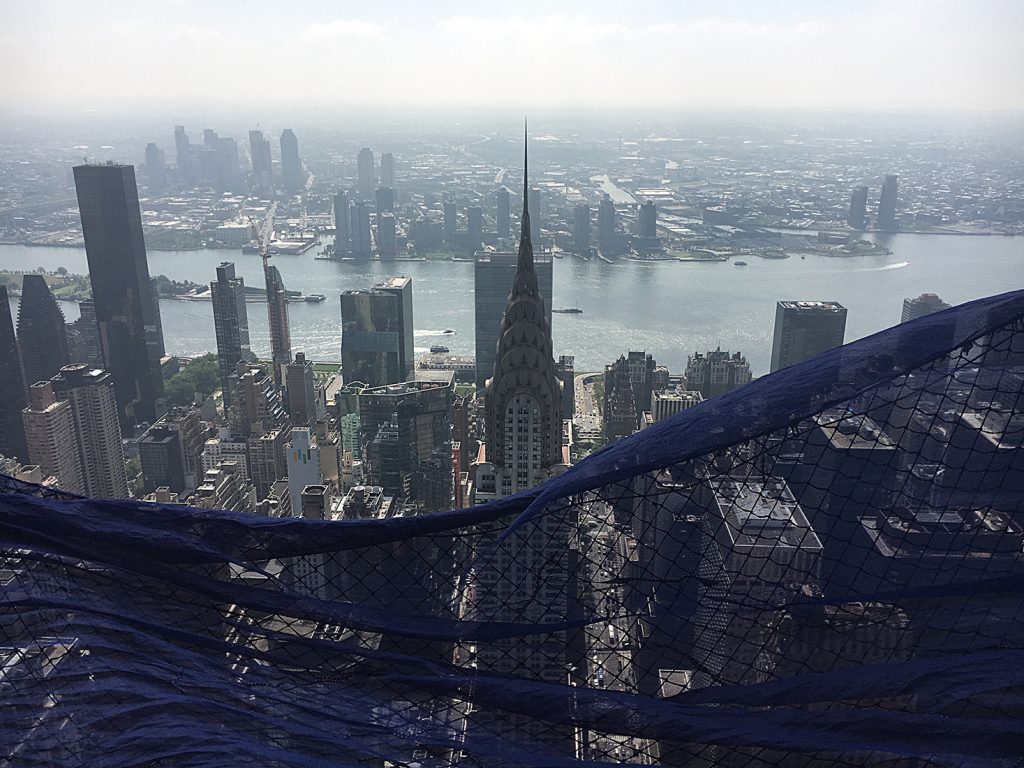 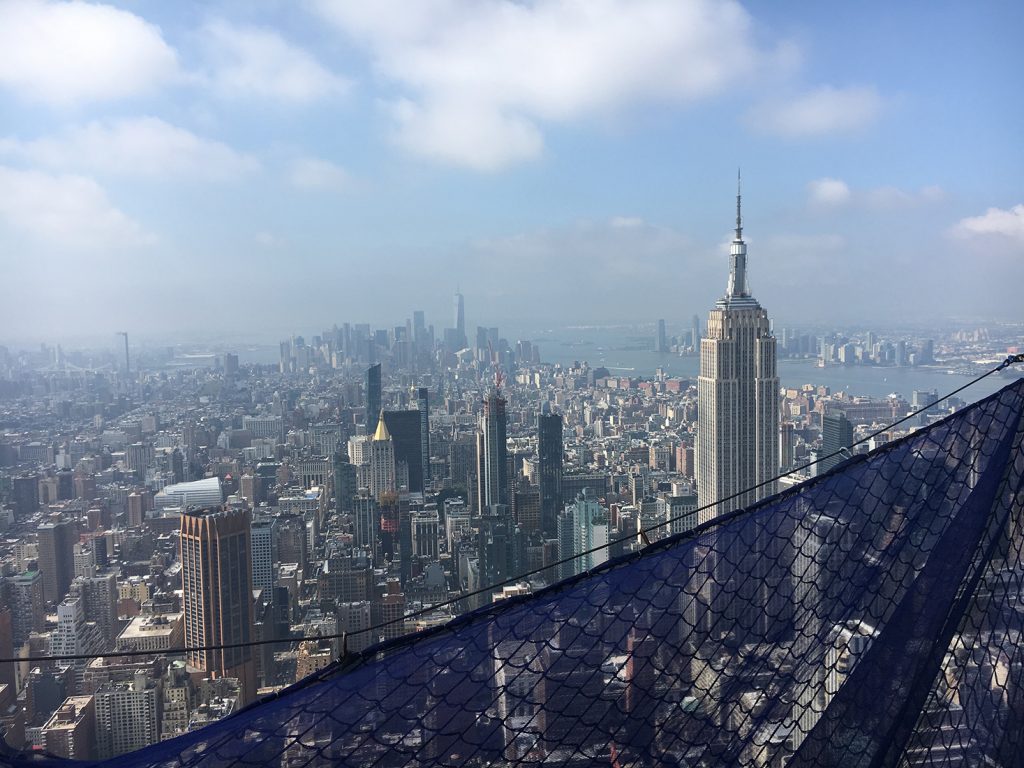 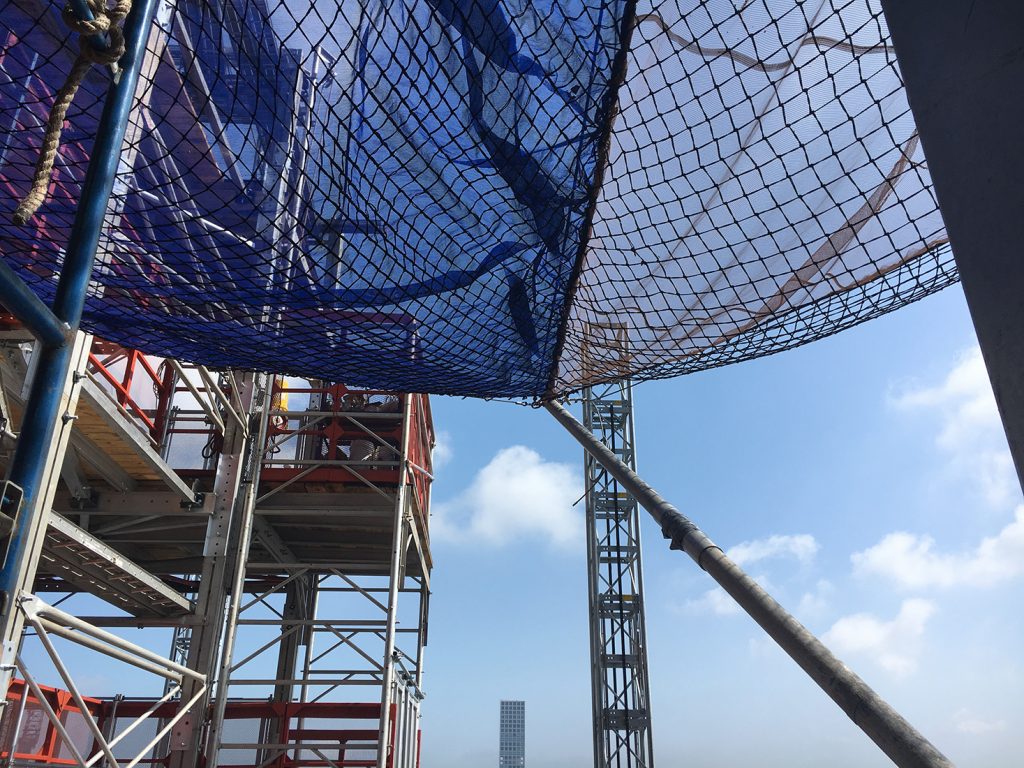 Pucuda-Leading Edge was called in to provide perimeter safety netting and custom curtain netting systems for the tower spire above the 61st floor. The systems were trucked in on a flatbed truck and then lifted by crane to the 60th floor, where they were initially installed. There are two separate perimeter safety net systems on the spire, which will be individually moved upwards as it is completed.